Our Board and structure

Our Board of Directors is responsible for the good governance of Coliban Water. They set the strategic direction of our organisation and have oversight of its implementation.

We have 8 non-executive directors who are appointed by the Minister for Water and one Managing Director who is part of the Leadership Team. The Board manages Coliban Water's overall corporate governance. By doing so, the Board manages business risk, remuneration policies and legal and ethical responsibilities.

There are also 4 committees of the Board: 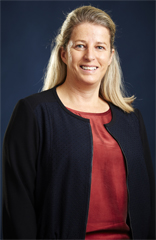 Ms Roffey is a member of Chartered Accountants Australia and New Zealand’s Public Sector Panel and the Victorian Inclusion and Diversity Group. 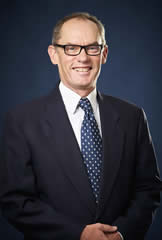 Nigel McGuckian was appointed to the Board on 1 October 2017.

Mr McGuckian is Chair of the Loddon Campaspe Regional Partnership and the Otis Foundation. He was a cofounder of RM Consulting Group – an environmental and agricultural consulting business - and worked as a consultant with the business for 28 years. Mr McGuckian has a broad range of experience in agriculture, environment, economics and community development. 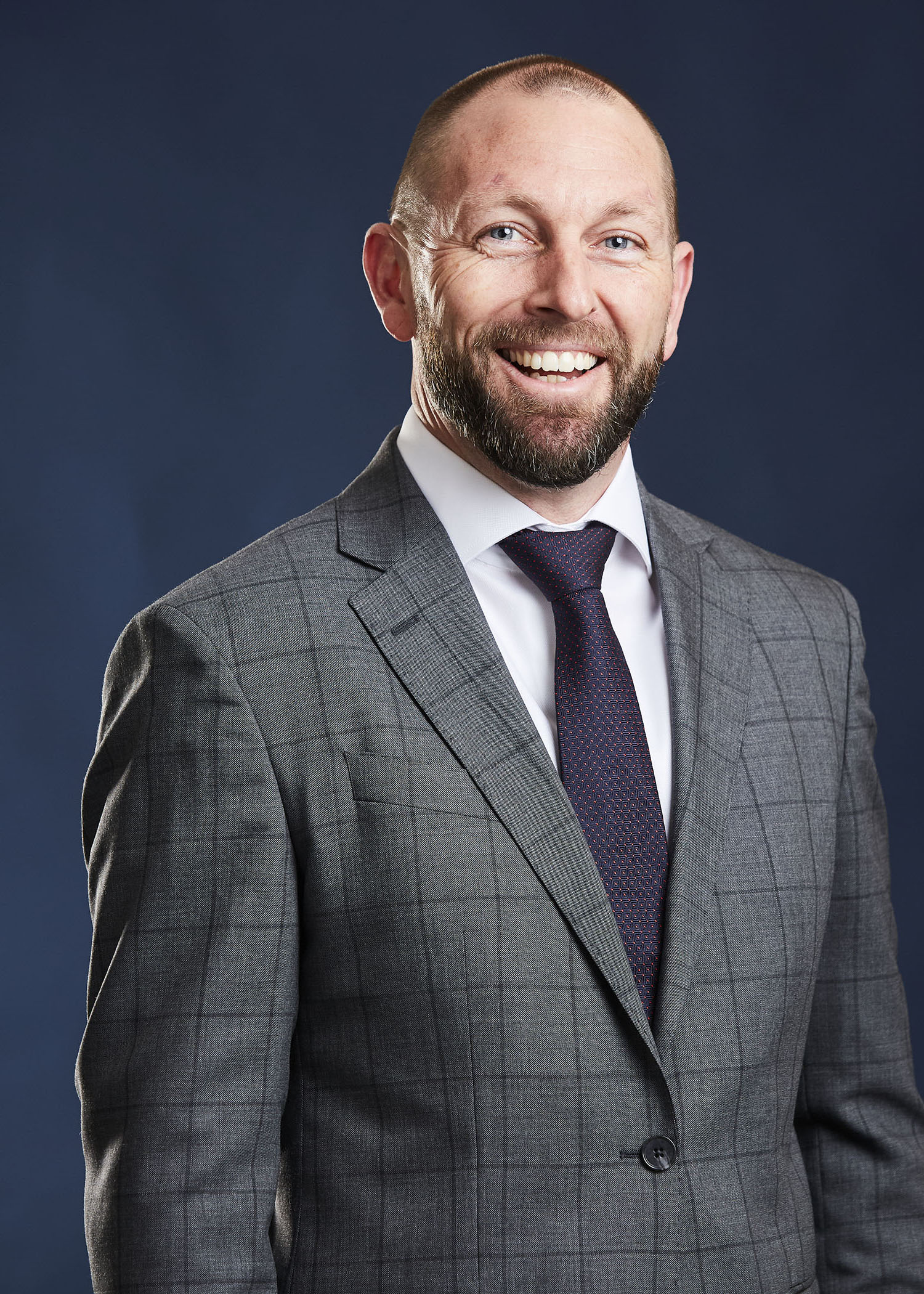 Damian’s career has included work in technical and leadership roles in water, environment and regulation. After early-career technical roles in catchment management and water, Damian held an operational leadership role at Goulburn-Murray Water before being appointed CEO of North Central Catchment Management Authority in 2008.

In 2015 Damian was appointed an Executive Director at the Environment Protection Authority Victoria where he led the statewide regulatory operations. Damian also has over 10 years’ experience as a Non-Executive Director having previously served on the Board of Anglicare Victoria and its predecessor organisations.

Damian is a Non-Executive Director of Zero Emissions Water (ZEW) and is the Chair of the Bendigo Advisory Board for La Trobe University.

Bob Cameron was appointed to the Board on 1 October 2015.

Mr Cameron is a Lawyer and Consultant at Petersen Westbrook Cameron and was a Minister for Local Government, Workcover and the TAC, Agriculture and Police, Emergency Services and Corrections in the Victorian Government for 11 years. 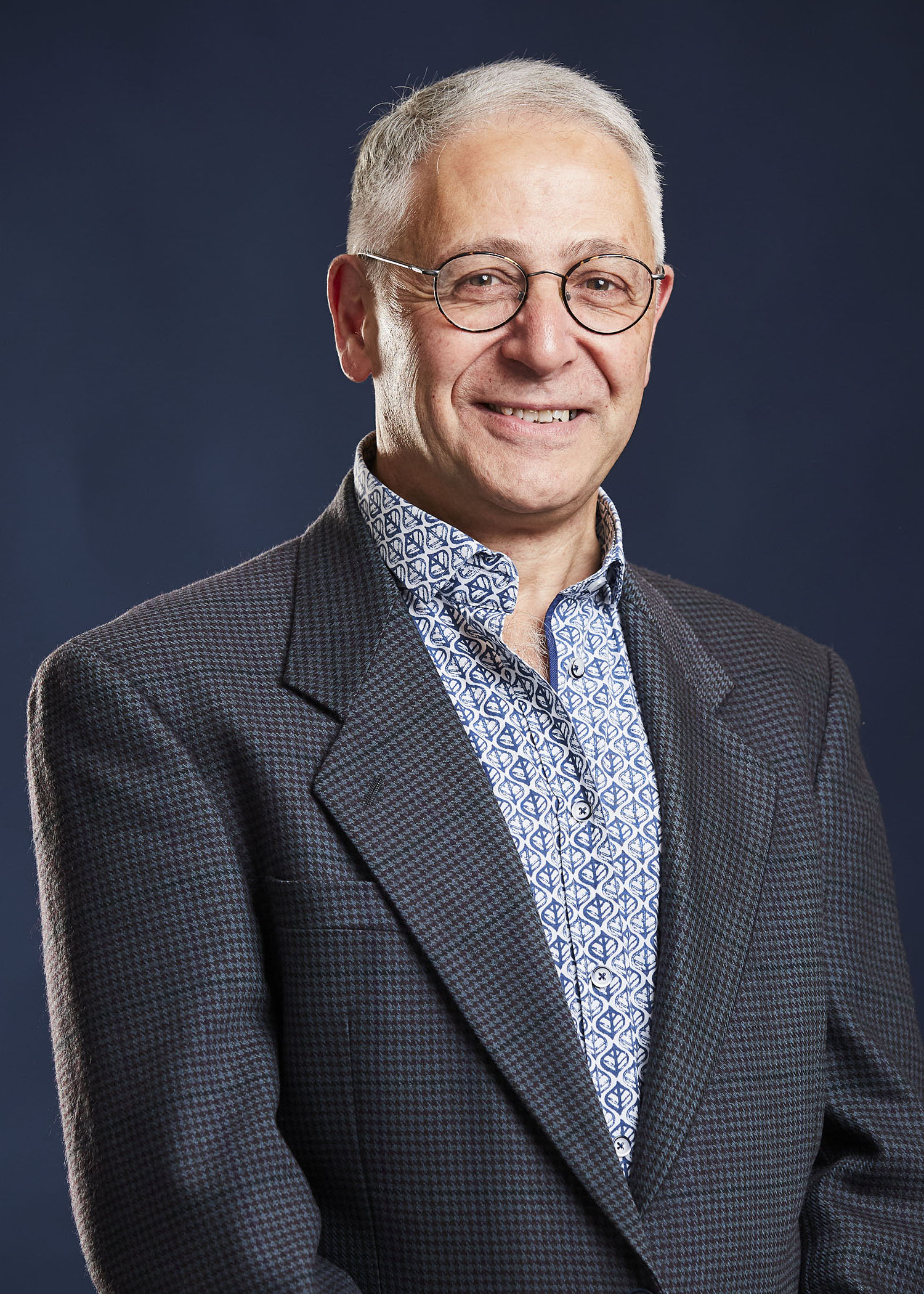 Mario D'Elia was appointed to the Board on 1 October 2019.

Mr D'Elia is an independent financial, commercial and strategic advisor. He is the National President for the United Nations Association of Australia. For over 20 years he was the lead National Partner of Price Waterhouse Cooper’s (PwC) Infrastructure Advisory team and advised on infrastructure projects under various government procurement models involving the private sector.

He has extensive experience in advising governments on the development and implementation of major capital projects, including transport, water (desalination) and social infrastructure.

He is a Certified Practising Accountant and holds a Bachelor of Business Studies. 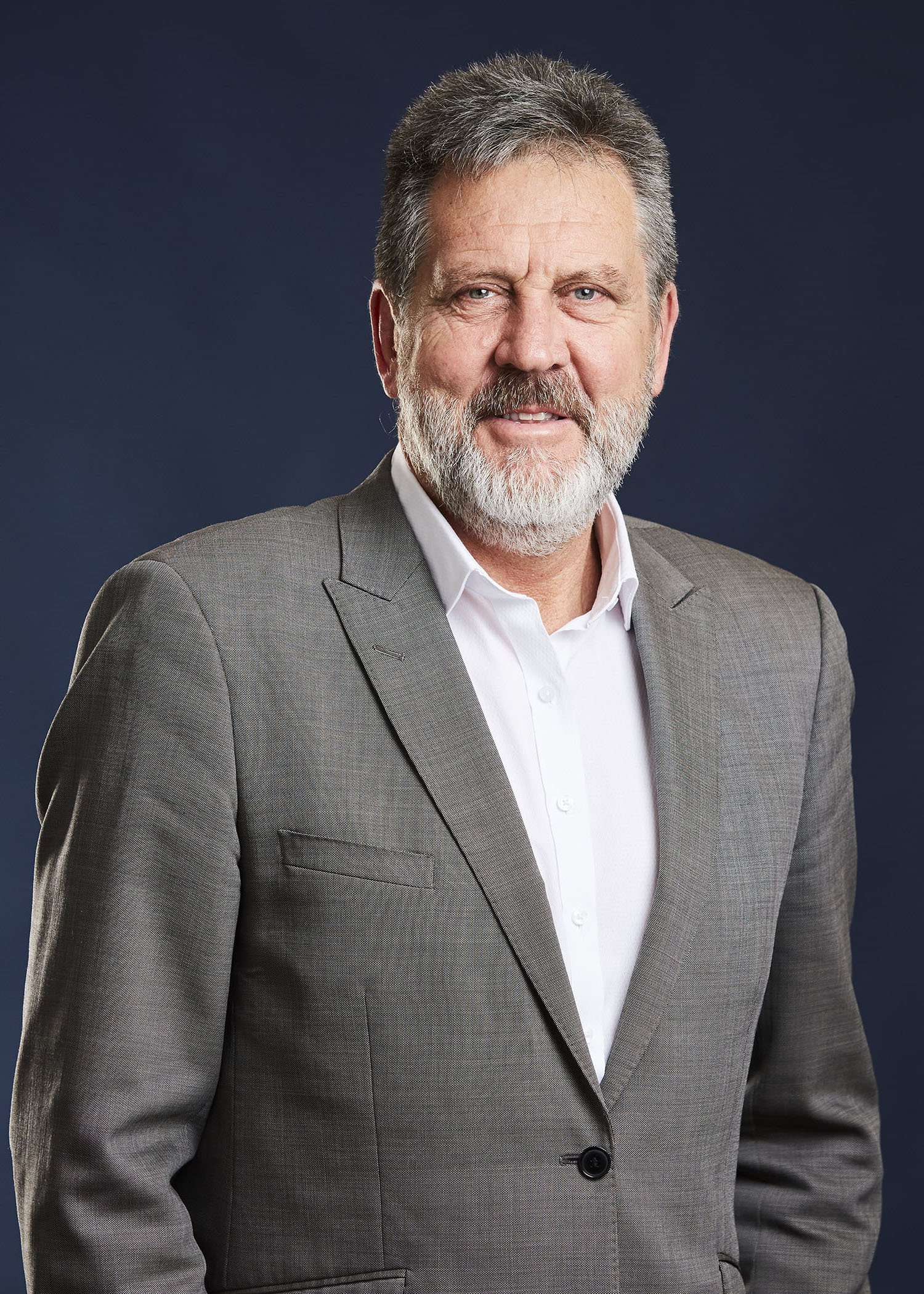 Dr. Gary Jones was appointed to the Board on 1 October 2019.

Dr. Jones is an experienced water sector director and chief executive officer with a previous international career in water science and research. He has a PhD in water chemistry and ecology, and is a graduate of the Australian Institute of Company Directors Course.  He has held several directorships on the boards of public companies including membership of Governance, Audit and Finance, Recruitment and Remuneration, and Business Risk Committees. Currently Dr. Jones holds directorships on Water Stewardship Australia Ltd and International Water Resources Association Inc.

As well as being a water sector specialist, Dr. Jones brings extensive experience in budget and financial management, human resources, strategic planning, risk assessment and in organisational leadership and governance. 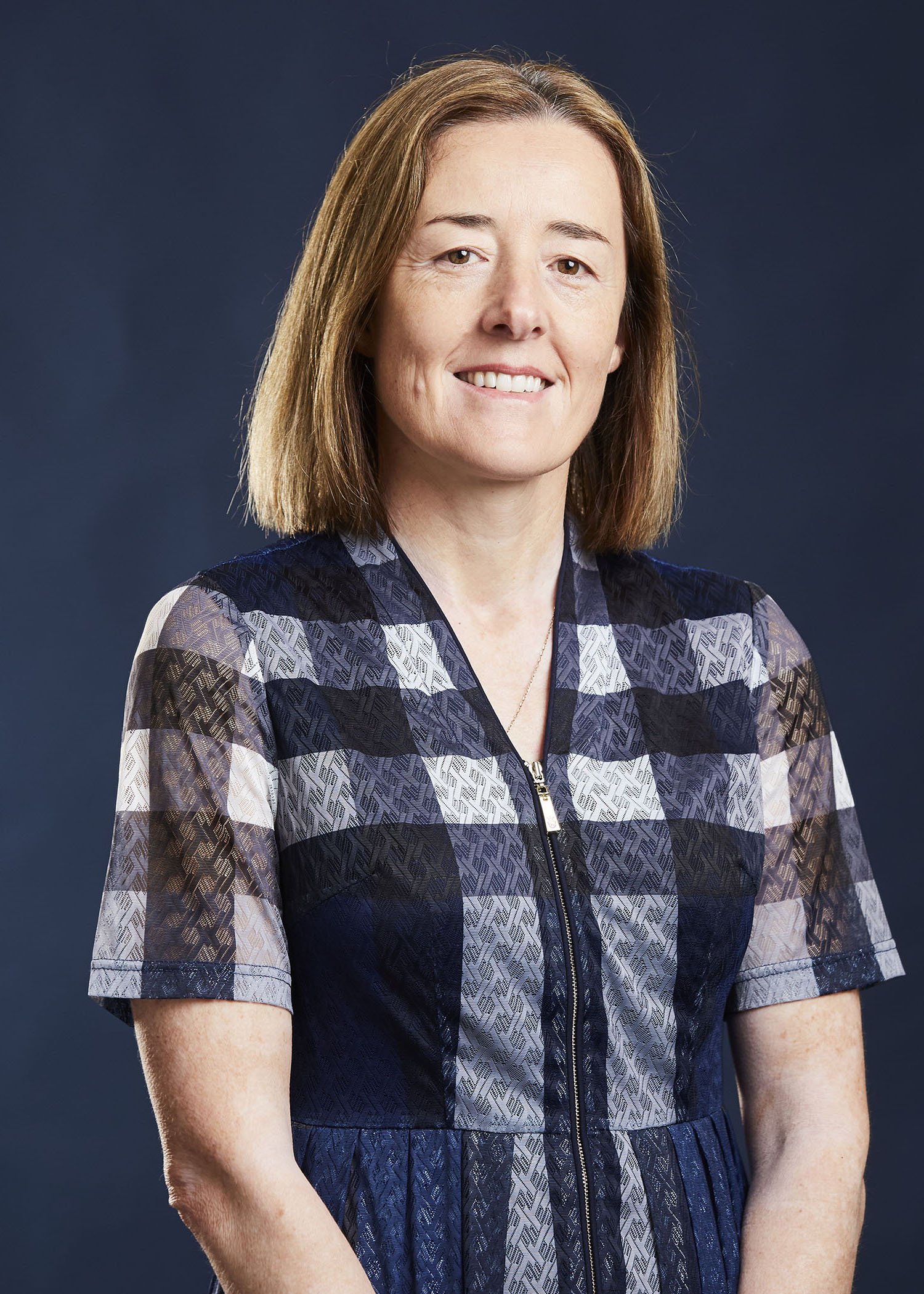 Ms McCarthy was appointed to the Board on 1 October 2019.

Ms McCarthy is founder of Leading for Success, a leadership development firm for technical people.

Ms McCarthy spent over twenty years in operational and leadership roles in the resources industry in regional and remote Australia and was a board member at the North Central CMA for eight years.

Ms McCarthy is a member of the Loddon Campaspe Regional Partnership. 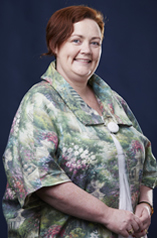 Marika McMahon was appointed to the Board on 1 October 2015.

Ms McMahon is a Lawyer and Director of O’Farrell Robertson McMahon. She is a Director of Be.Bendigo, a founding member of Women.i.s.e Bendigo, life member at Women’s Health Loddon Mallee and a member at the Bendigo Law Association. 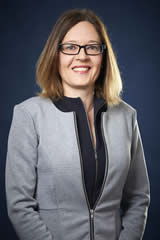 Helen Symes was appointed to the Board on 1 October 2017.

Ms Symes is a Certified Practising Accountant and has over 25 years of diverse accounting experience across corporate agriculture, healthcare, emergency services, media and public practice. She has held senior finance roles for both private and Government organisations, including Ambulance Service Victoria, Warakirri Pty Ltd, and Wimmera Health Care Group. She is also a partner in a dryland farming business.

Ms Symes was the Independent External Member on the Audit, Governance and Risk Committee for GWMWater from 2016 to 2017.

Click the date to view the Board meeting summary: